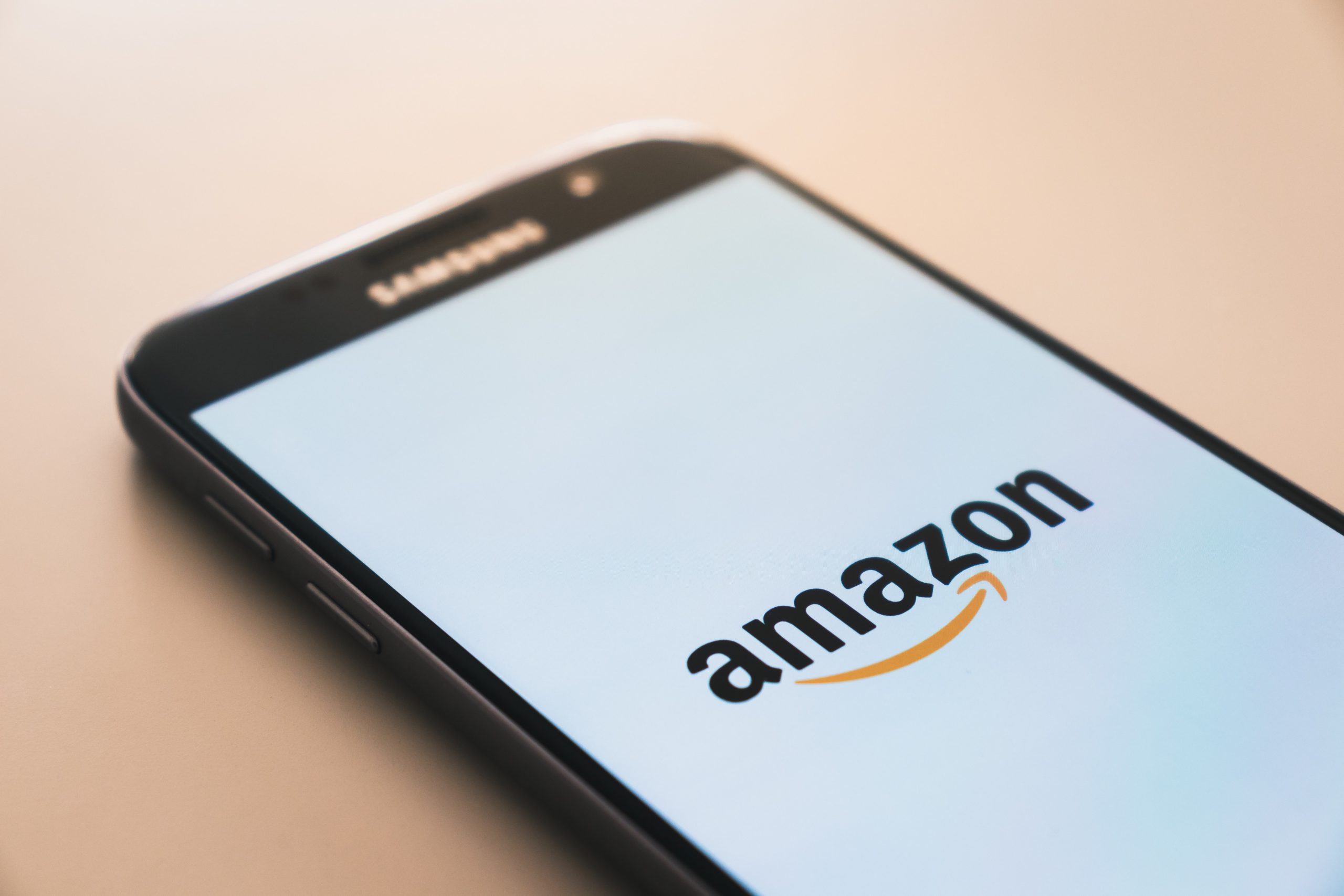 What makes successful people tick – why are they different? A recent report by the BBC has identified these ‘personality’ traits for us to copy if we want! Now if you don’t know Jeff Bezos, he is now the richest man in the world, owns Amazon and he became the world’s first centi-billionaire in 2017. That’s $100 billion! So what has made him different?

What can we mere mortals take from that? He’s different, contrary and lacks all fear. He doesn’t care what people think and always wants to do things his way which makes him unpopular. He’s definitely a maverick. Would we be content with that in return for al those riches? You decide!