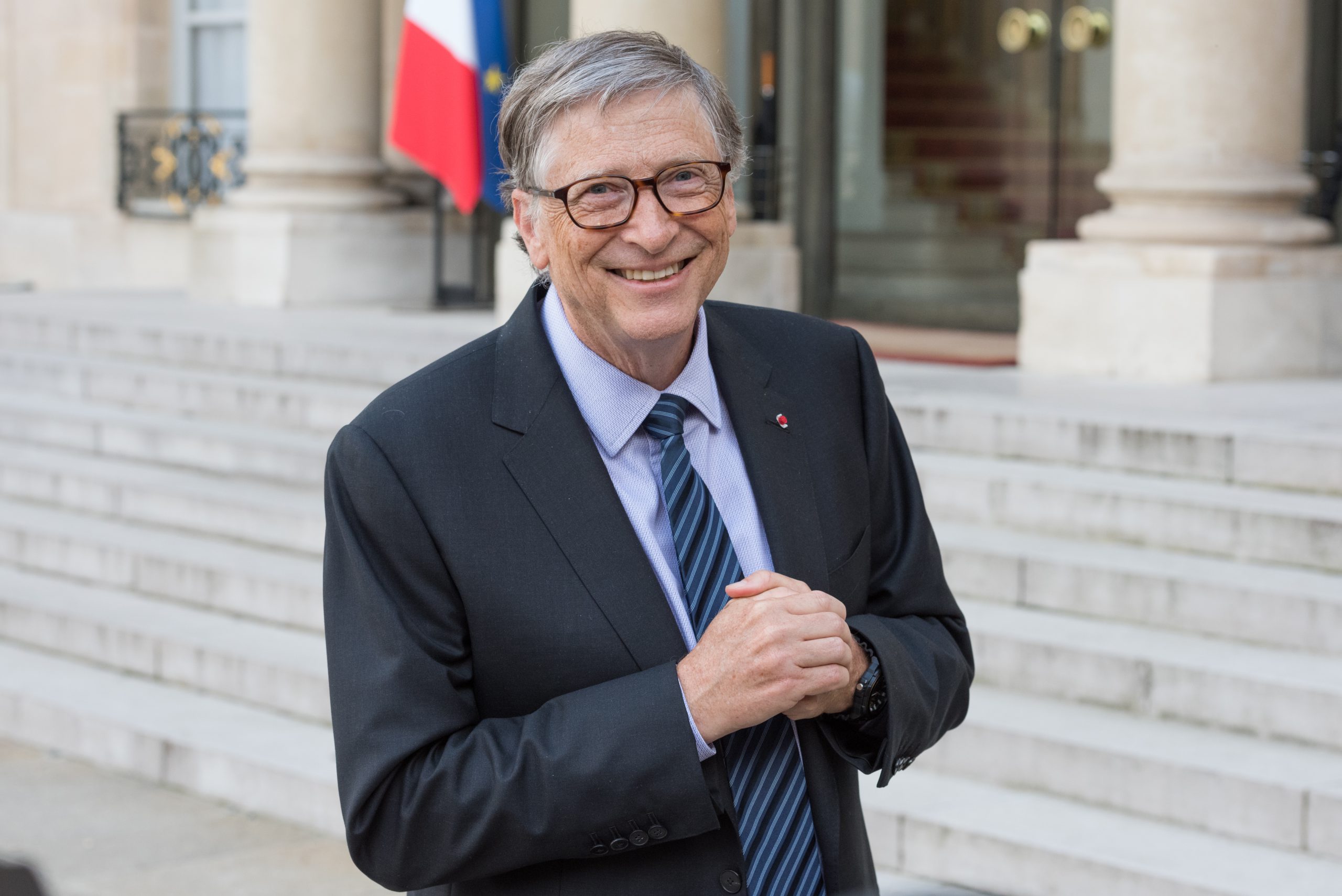 I read that sadly, Bill and Melinda Gates are to divorce and that’s sad for any couple after such a long and apparently successful marriage, but the first thing all the commentators have mentioned is the money!

They, or he, is worth over $100 billion. They have no prenuptial agreement and he was already a billionaire when they met.

I’m sure they will sort it out and hopefully they do that amicably because clearly there is more than enough to go round and everybody still be wealthy.

But that isn’t always the case when couples divorce and unfortunately money becomes a weapon and negotiating tool. Money is a very emotional issue: it’s a gift, a present and a joy as well as a weapon, a hostage and a threat.

Which of those is true for you depends on your relationship with money and how you view it.

Hopefully the Gates will see money just for what it is – a facilitator and an enabler and nothing more. It isn’t a stick to beat each other with or to cause harm or to be fought over like the children and it needs to be separate from any other personal negotiation.

I suspect the Gates know that and all will be fine. I wish them well.