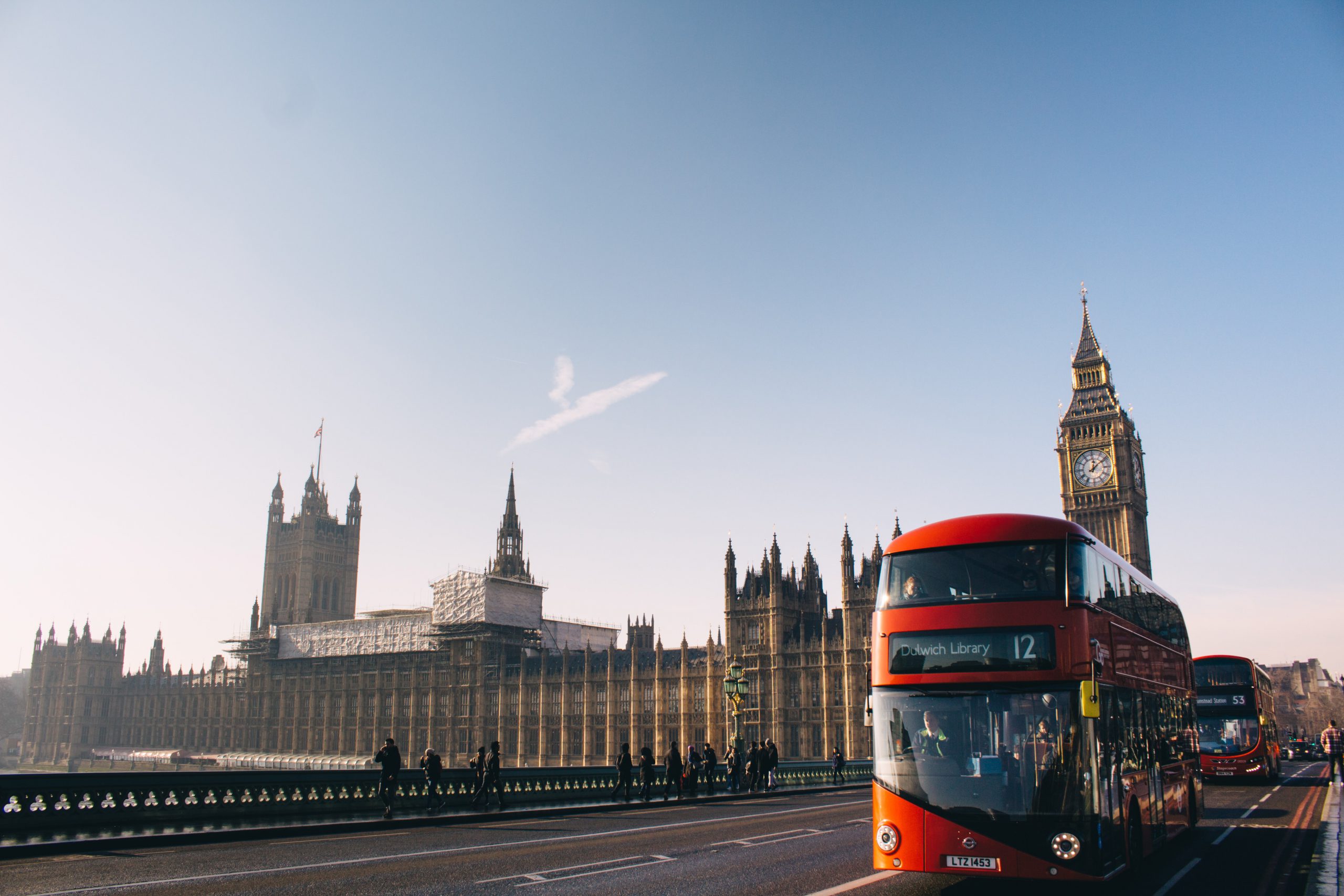 I read in the Times on Sunday (Dec 13th) about an MP who had the audacity to claim legitimate expenses, she has not breached any rules or done anything wrong and yet the article seems to be claiming that she shouldn’t have the expenses because she has a small property portfolio!

I don’t know the woman and I don’t want to comment on her particular case but why is it as a society that we want to vilify and condemn people who want to accumulate money and protect their families financially?

What she is doing is sensible: building up property assets for her future. She also works as a lawyer and is an MP – so she appears to put in the hours, so why shouldn’t she get rightfully paid for what she does? It’s as if we think that it’s Ok to be poor, or to have a little bit put by but after that it’s not to be encouraged.

If we had an MP who wanted to put their time, effort and money into getting fit at a gym we would think nothing of it but this MP is putting her time and effort into a wealth muscle: It’s her choice in how she spends her time and what she does with her money and that’s the glory of living in a free, capitalist society.

We have the choice of what we do and how much we push for financial freedom. Most of us have the choice to go to work, start a business or invest and I think that’s a great thing.

I personally don’t want to live in a society where money is limited overall with no reflection on ability or effort.

Fortunately we can all do something about our finances, whatever our starting position, and we are free to take positive steps to financial control and improvement, which would mean less drain on our benefits system and a greater contribution into the government pot – and wouldn’t it be great if our society and media encouraged that.

Learn more about managing your finances with our online courses.