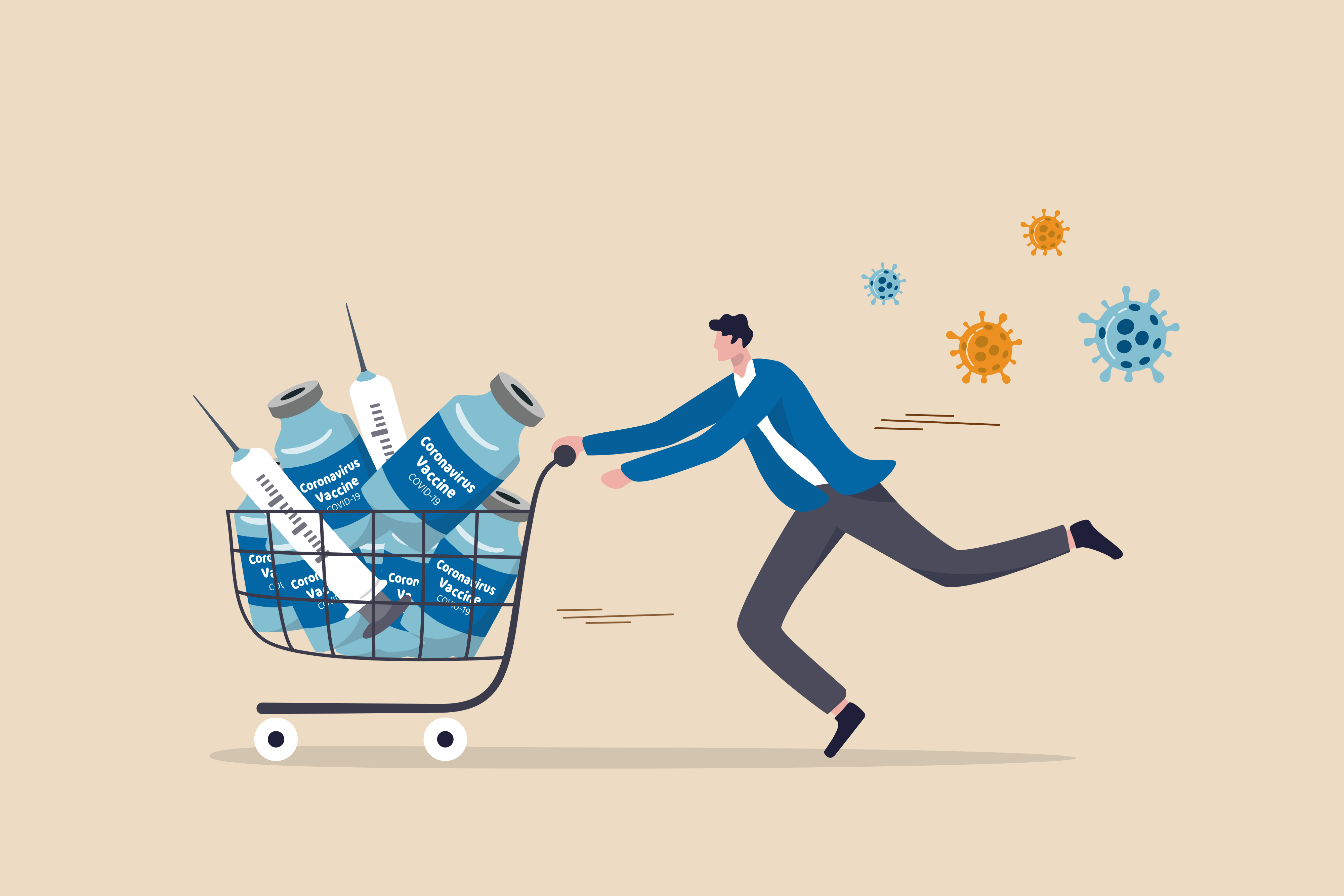 It has just been announced that the UK borrowed £8.8 billion in January – the highest amount of borrowings since records began, and it got me thinking the standard investors question – is that good debt or bad debt?

Of course good debt is one where borrowings are invested at a rate above the cost of the debt and where the passive cash flow from the investment is able to service the debt. Bad debt is mainly consumer debt where money is borrowed to spend on ’stuff’ that has no long term value.

Of course the UK pandemic debt is neither of those because it’s necessary debt, where the government is borrowing money to pay for vaccines and PPE for instance. But as a country we ARE able to borrow what we like because our credit report is so good and as a country we broadly have an A rating and a positive credit file. And at times like this when the government needs lots of money to meet an emergency, that credit score enables us to get money at the drop of a hat, and the same is true for us personally.

We never know when we might need emergency money and so keeping our credit files in good order is an investment of time and effort worth making. In that regard individuals are the same as companies and countries – the better the credit score the easier it is to borrow and it clearly pays to keep all credit files and reports as clean and as positive as possible.

And spare a thought for all those ‘third world’ countries that have a poor credit score – they can’t borrow to pay for vaccines or PPE or to protect themselves – and that’s the same for us individually. A poor credit score means fewer, and poorer choices.