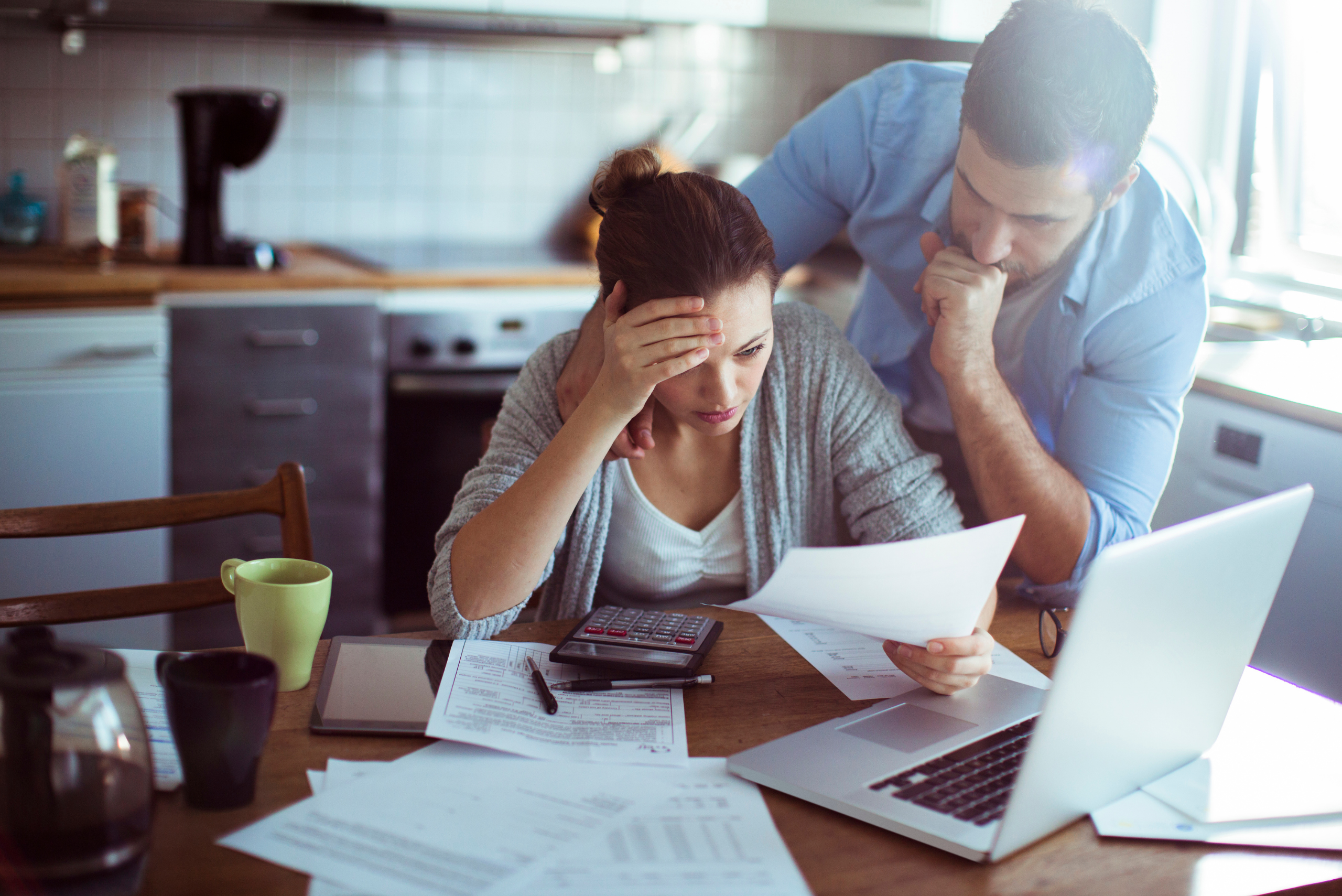 The Cost of Living Crisis Explained

With base rates and inflation rising I thought we’d cover some basics on how that all works and the fundamental rates.

How does it work?

As inflation rises, the UK base rise is put up so that people don’t borrow – or spend as much, and that normally brings inflation down so base rates can go down again.

The problem we have currently is that price rises and inflation are being forced up by things out of our – or the Bank of England’s control – and that’s energy prices and the Ukraine situation. Andrew Bailey, the Governor of the Bank of England admits that 80% of the issues are not in his/our control and so there’s little he – or we – can do about it.

However these rates are still low historically and we’ve seen both base rates and inflation well into double figures in the last 40/50 years.

What does that mean for us?

1. Mortgages will get more expensive.

At the moment the average fixed rate mortgage is 1.7% and the average variable rate is 1.8% – they will both rise. This may be the time to fix our mortgage rate for a few years until after the situation eases.

2. The average overdraft interest rate is now 34% so try and avoid that if you can.

Check your finances and budget and if you do think you’re going to go overdrawn try and find other sources of money – which are cheaper. Both authorised and unauthorised overdraft rates are now the same (government intervention!)

3. Personal loans will be cheaper

Between 3% – 6% depending on how much you borrow and where from. These are normally for say 5 years or so. These rates are likely to rise as well.

This does mean that savings rates are improving a little and you can now get savings for between 1% – 3% (you may need to leave your money for a year or more).

Don’t forget you can earn £1,000 per year interest without paying tax.

The revenue, HMRC have now increased their rate of interest they charge you if you’ve haven’t paid your tax on time – to 3.5% BUT they only pay 0.5% if they owe you tax!

Want to learn how you can reduce your monthly outgoings? Click here to learn more with our online training for just £2.99 (less than a price of a coffee)!