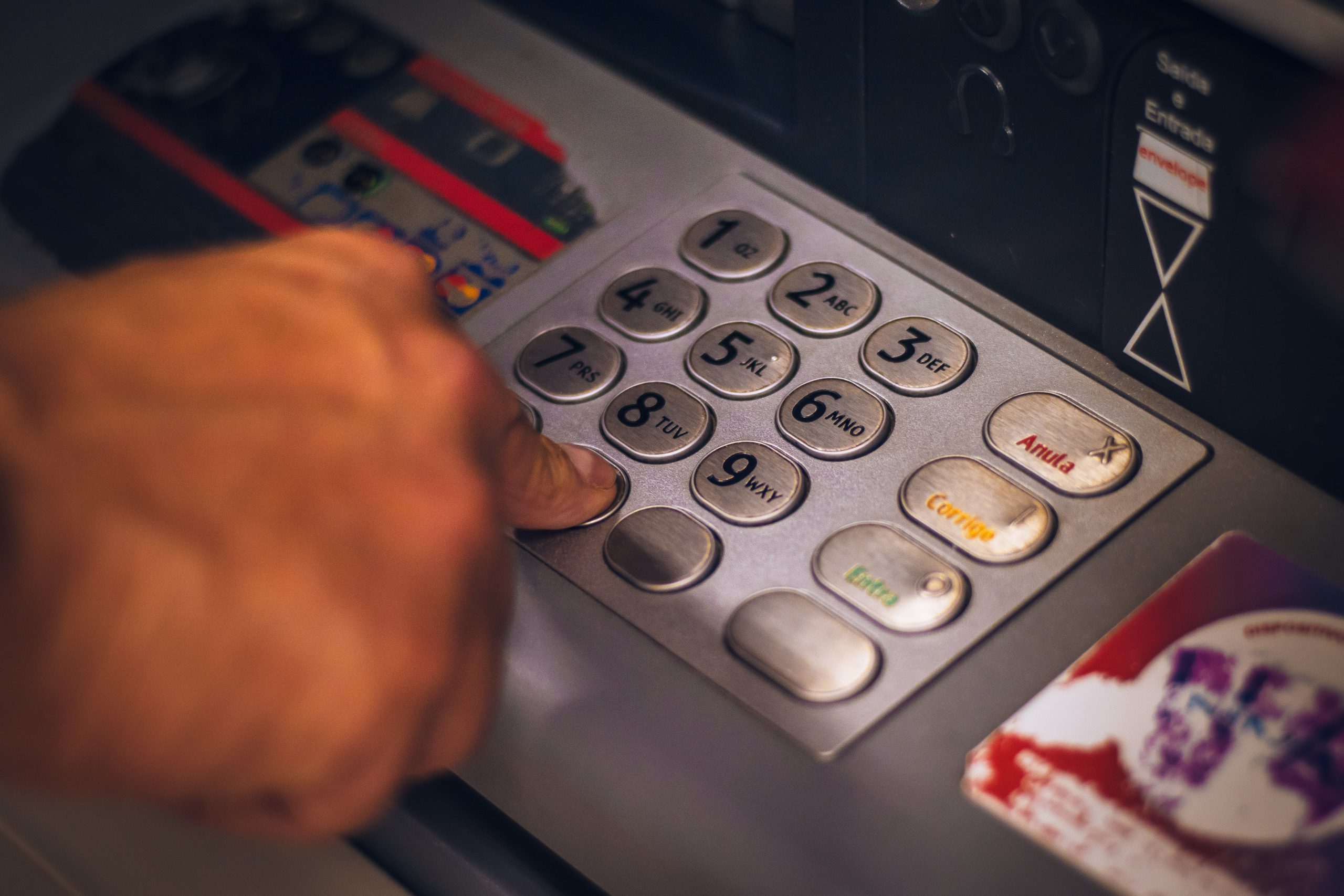 Use it or lose it

By Gill Fielding March 19, 2021 No Comments
Get up to speed with this week’s news in our weekly video post with Gill Fielding…

Although I like the convenience of automatic payments I also like cash. The fear for me with the automatic payments where we just pay for anything with a swish of a piece of plastic is the lack of awareness and control. These type of payments are fine for people who are in control of their finances but so many people aren’t in that position and the quick and easy way to pay allows them to spend without thought or consequence.

It’s even worse when people put in their debit or credit card number to a shopping site and they then don’t even have to think about it and they buy just on a click. And then they wonder where all their money has gone. Real hard cash stops that downward spiral because you have to physically deal with it and that slows down the whole process and gives you time to think and perhaps defer spending. It’s also more real which again makes people think about it more: cash is real money and a piece of plastic isn’t – but at the end of the day the money still comes out of your bank account.

For those people who have difficulty making their money last they should trial paying for stuff with cash for a while, it will help in learning and awareness but for that we need easy access to cash and ATMs, long may they last.

Want to learn how to budget your money? Get started with our short online modules!